At ShamPooch we offer all breed dog grooming in a cage free environment. With our one on one services your dog will get the attention and the affection that they deserve.

Please read prior to arriving for your grooming appointment.

Check out what a Nagayu c02 treatment can do for your dog!

Check out the all natural products we are carrying from Legendary Canine!

Find out how to feed your dog the most biologically appropriate diet!

ShamPooch is pleased to offer all breed dog grooming in a cage free environment. With our one on one grooming services we are able to offer the attention and affection that your pet deserves! We have tubs and tables that make it easy for those great big dogs and older arthritic dogs to simply walk on and off - no more jumping or lifting!!! Give us a call today to set up a s’paw day for your fur baby!

Dianne Wall - Owner: Dianne has completed the "Animal Care" course at Sheridan College in Brampton, Ont where she graduated with High Honours and the title of "Certified Animal Care Worker". She then went to Pet's Beautiful Inc. in London, Ont where she got her Career Diploma as a "Professional Pet Stylist". Since then, she has earned the title of "Pet Food Nutrition Specialist" and "Raw Dog Food Nutrition Specialist" through DNM University. She has a French Bulldog name Sir Arthur Hobson and an English Bulldog named Princess Penelope.

Stephanie Creighton: Stephanie has attended the University of Guelph - Kemptville Campus where she graduated from the "Horse Industry Technician Program". She also has been awarded the "Professional Horse Groom Certificate" through the Ministry of Colleges and Universities. After, she attended Fluffly Paws Grooming School in Richmond Hill, Ont where she earned her "Professional Pet Grooming" Certificate. She has a Chihuahua named Tex and a Basset Hound name Trixie. 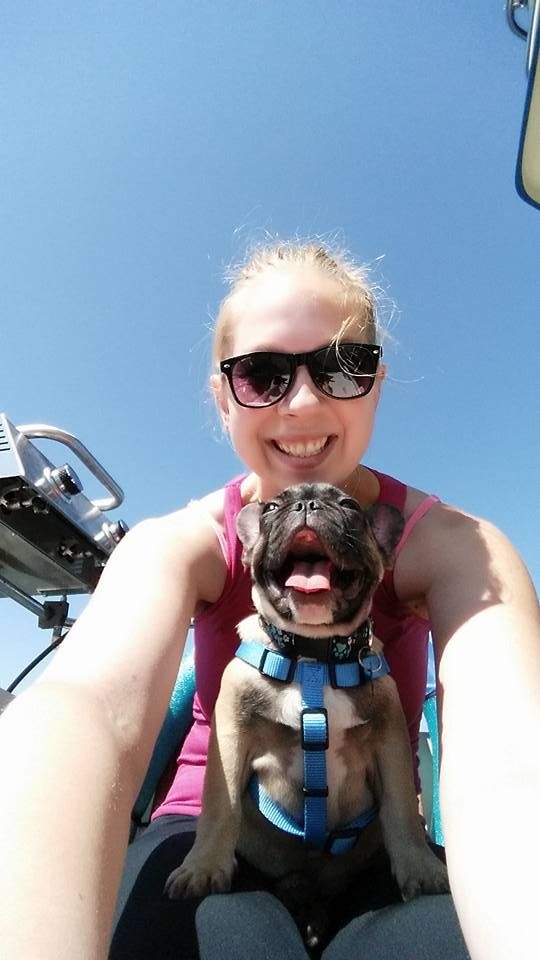 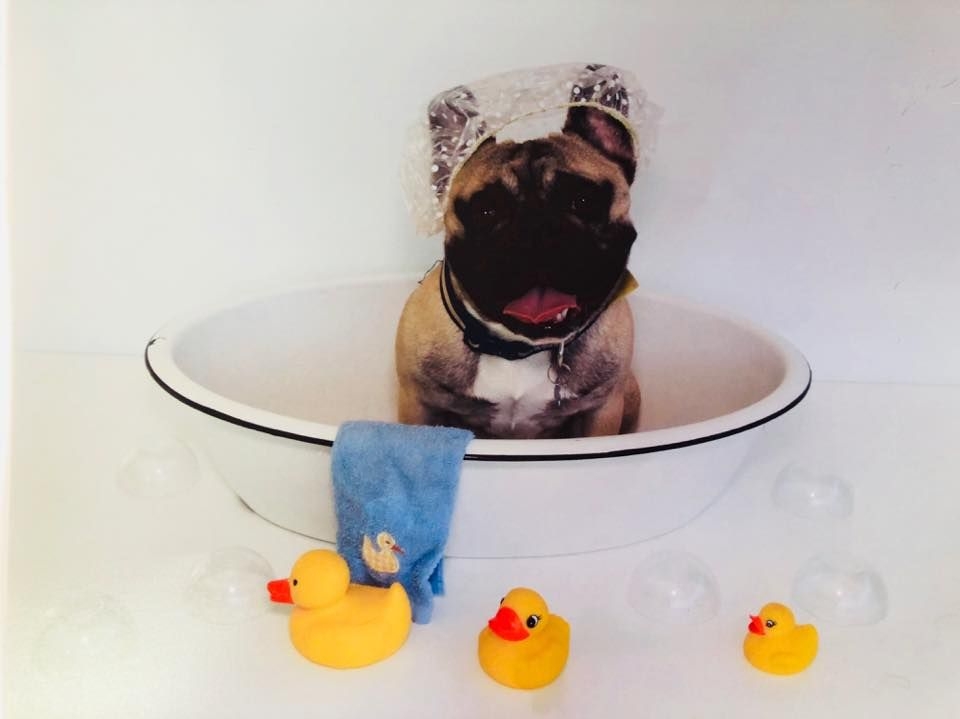 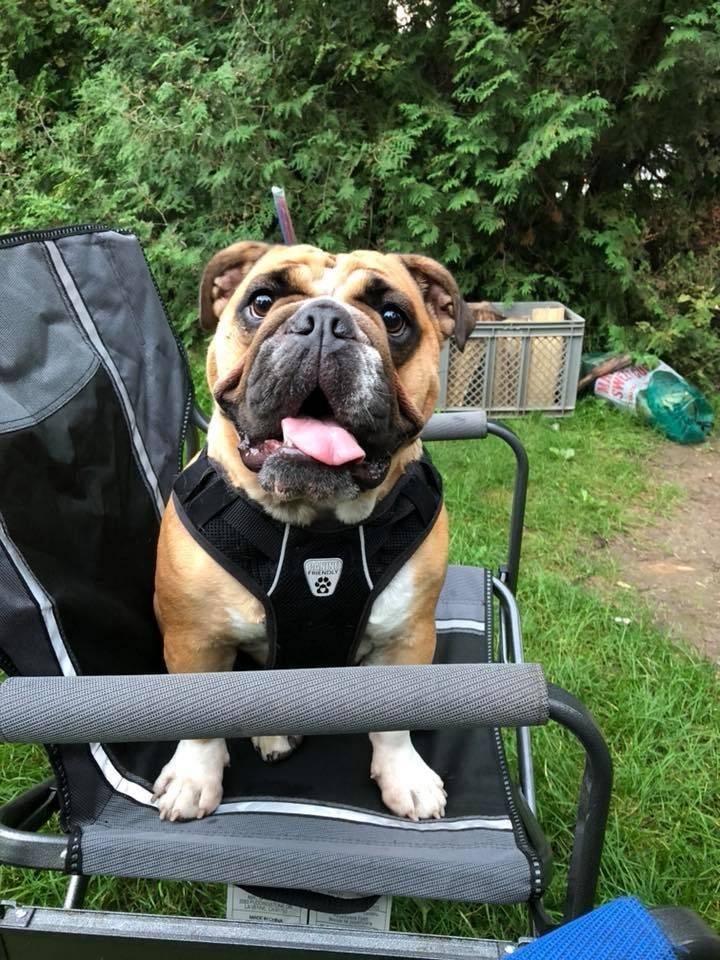 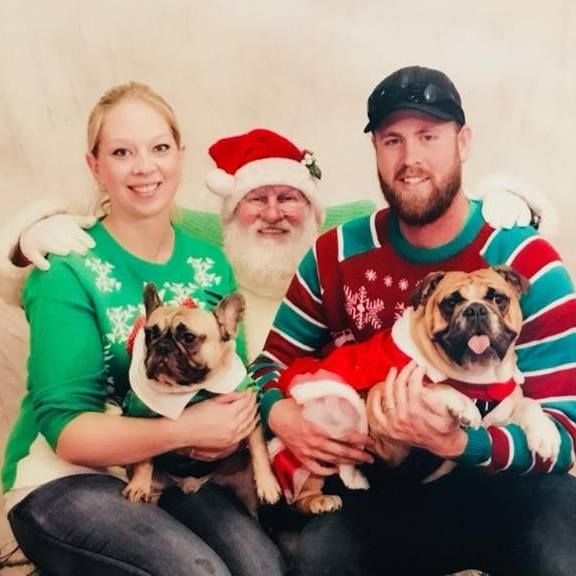 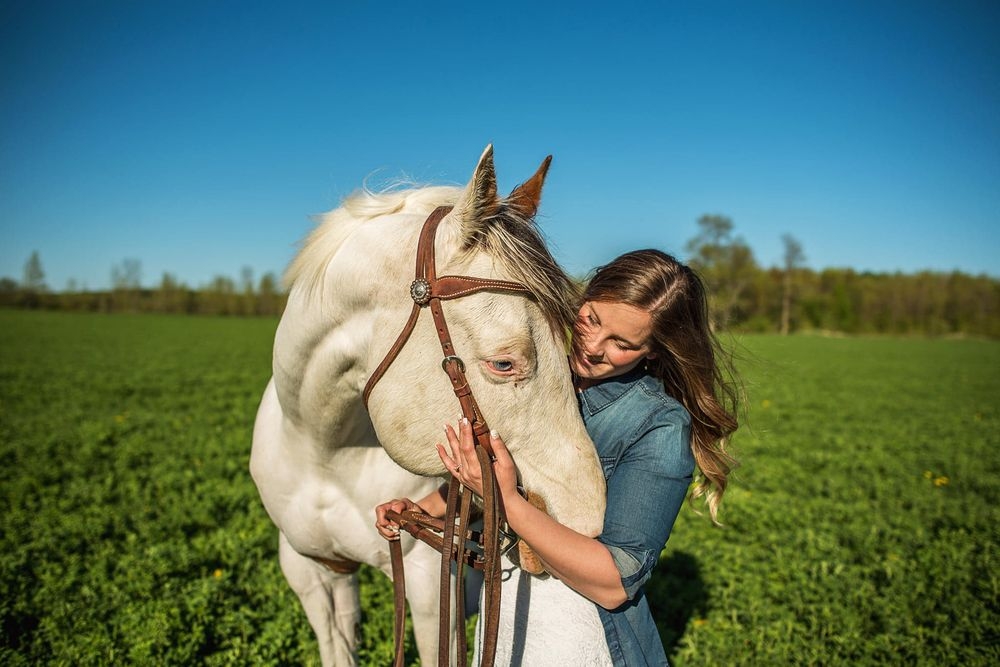 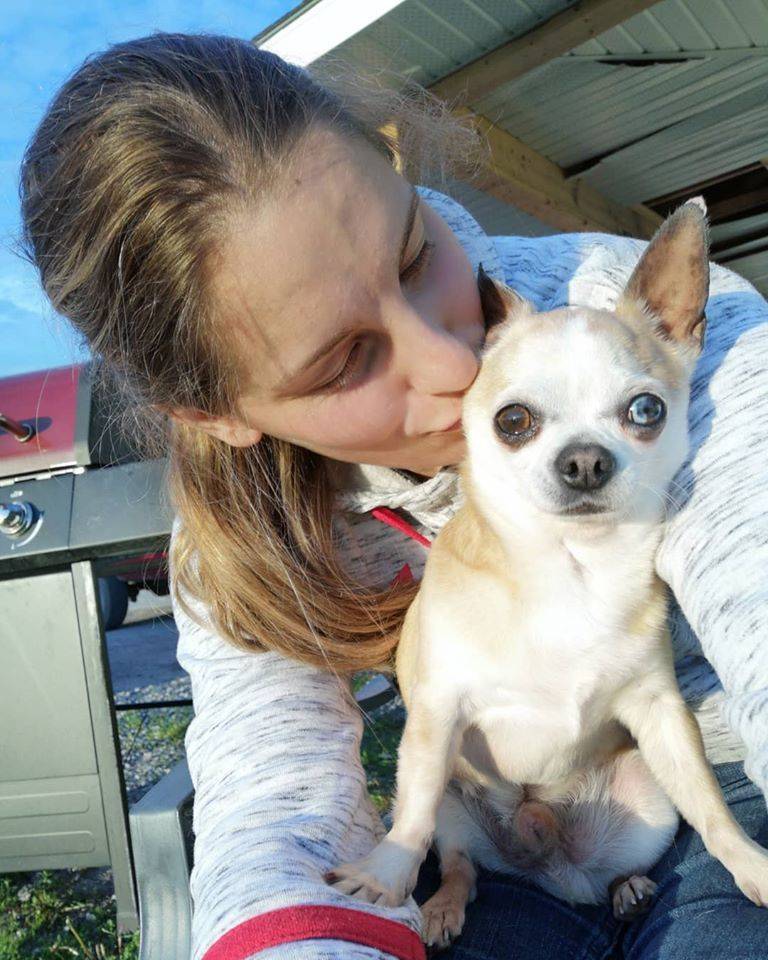 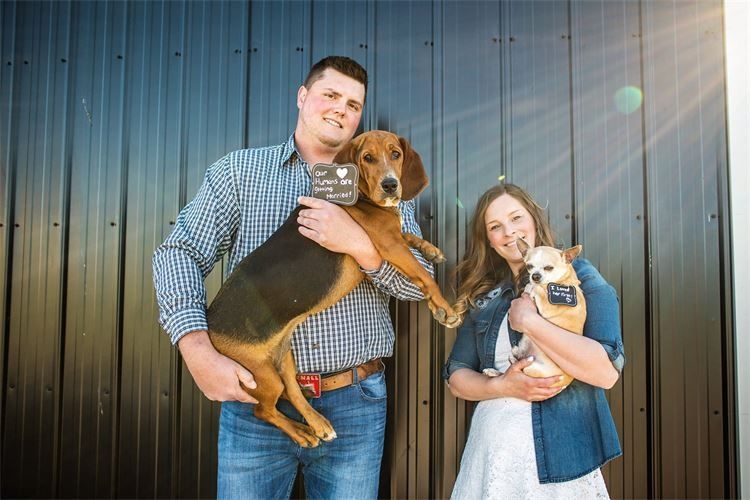 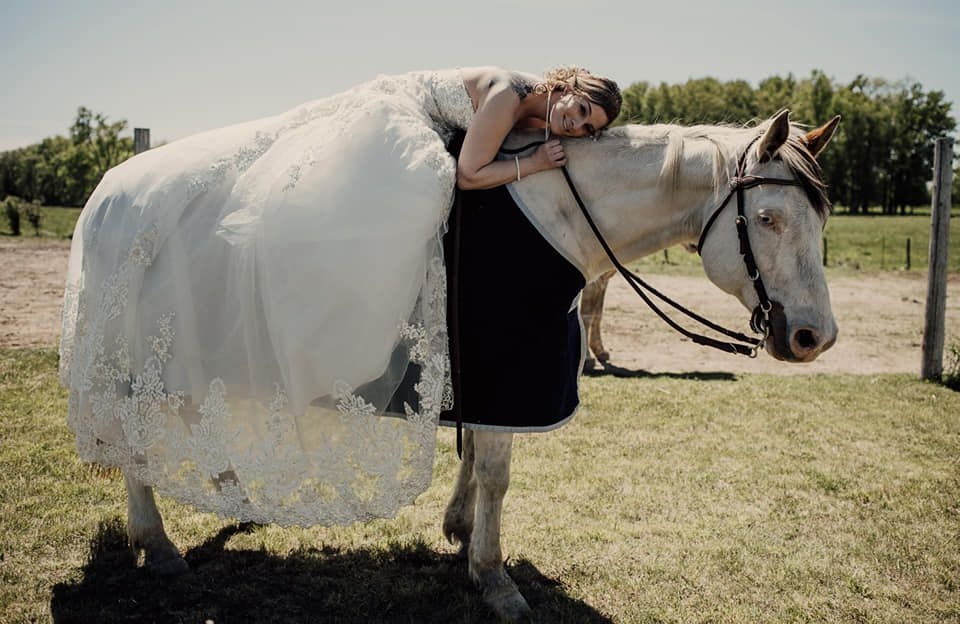 Everything in the Bath & Brush Groom plus:

Highly recommended for a puppies very first visit to a professional groom shop!

Perfect for dogs that need a freshening up or a maintenance groom between full grooms!

Please Note: ShamPooch will not brush out a badly matted pet. We strive to put Humanity Before Vanity. We will work with the owners to come up with a solution that best meets the dog needs, which may include a total shave down.

"My fashion philosophy is, if you're not covered in dog hair, your life is empty."

Please feel free to send us a message with any questions you may have!

Grooming prices are dependent on:

We do our best to give estimates over the phone or through e-mail, however an in person visit or photos will allow us to be more accurate

All dogs that are groomed at ShamPooch must be up to date on their Rabies Vaccination and in tact females cannot be in heat.